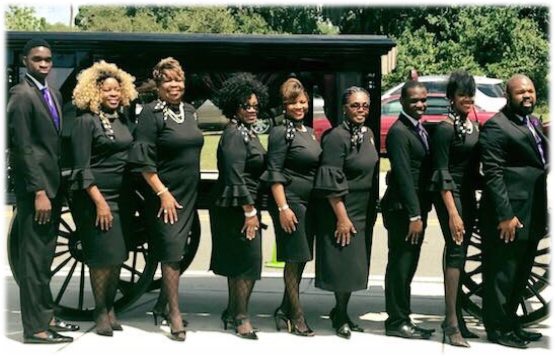 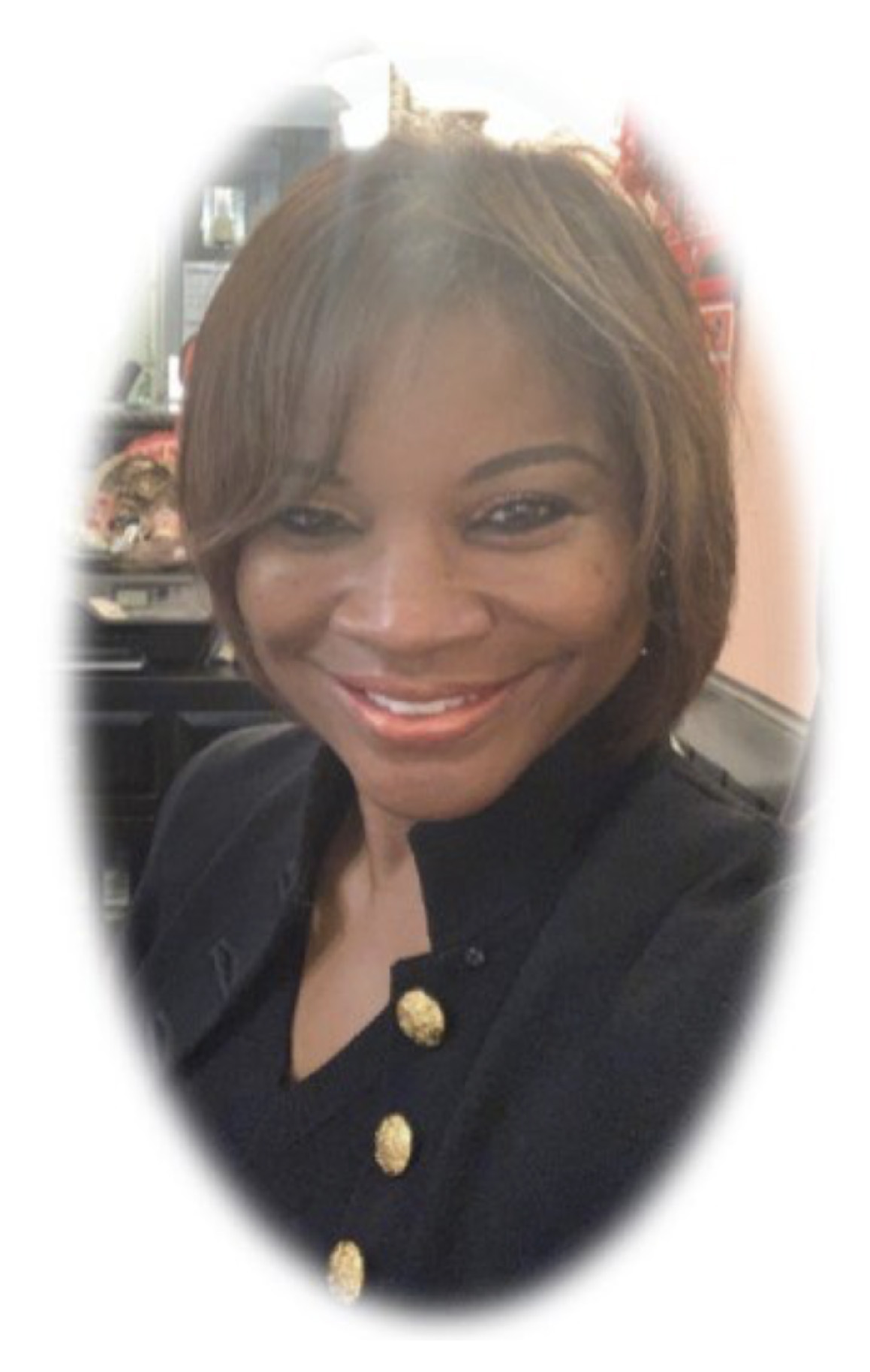 Sonji Coney-Williams has been around the funeral business for many years as her family owned and operated a burial vault business since she was 12 years old. Sonji assumed responsibility as a teenager where she was tasked with going out and orchestrating burial vault services by herself. By assuming that role, she became very familiar with the industry through her interaction of funeral homes and their owners/directors and therefore becoming interested in owning her own funeral home business some day. All of this did come true and she owes of this to the foundation, structure and guidance of her parents Eassau and Minnie Coney.

Sonji attended post and secondary schools in Polk County, Florida at Mulberry Middle School, graduating in 1984 from Lakeland Senior High School, home of the “Dreadnaughts”. In 1985 she attended and graduated from Lakeland Regional Medical Center School of Radiologic Technology. Sonji’s instincts for the mortuary business continued to engulf her as her family and friends encouraged her to attend mortuary school. In 1987, she took that first step by leaving home and venturing south to attend The College of Boca Raton School of Mortuary Science in Boca Raton, Florida under the direction of the legendary Dr. John Chew. While attending school, Sonji’s family purchased a building in Lakeland and opened Coney Brothers Funeral Home. With her tenacity and vigor, and while travelling to and from college to home, Sonji received her degree in Mortuary Science as a Licensed Embalmer and Funeral Director. While in school she interned under the direction of the late Lamar Shuler at Shuler’s Memorial Chapel in Delray Beach, Florida. Mr. Schuler was very instrumental in teaching, skillful and professional training that has made her into an auspicious mortician today. She returned home to Lakeland, Florida where she operated Coney Brothers Funeral Home full time. She immediately labeled the funeral home as a place where the entire community would be welcome. This was due to her outgoing and aspiring personality. The community responded as the funeral home quickly became a staple in the city. In 1990 Sonji expanded to Tampa, Florida where she operated Coney Brothers Funeral Home for 10 years commuting daily from Lakeland to Tampa.

In 1991, Sonji expanded her building to better serve the Lakeland community by offering what she considers as a “community service funeral home” by developing and establishing a new chapel, a relaxing lounge area, a state of the art video memorial tributes for families, and her Signature White Horse Glass Encased Casket Carriage Service. Since the 1991 expansion, the funeral home has been known as “Coney Funeral Home”. Coney Funeral Home is now the largest and leading minority funeral home in Lakeland, Florida.

Sonji’s inspiration and trust for education continued as she later attended Florida Southern College in Lakeland, Florida where she received a Bachelor of Science Degree in Sociology/Psychology in 2001.

Sonji has been very active in the Lakeland and its surrounding communities by serving and giving of her time to local organizations. She has worked diligently with the youth and elderly persons alike to help better their lives. In 1990 she started the “Hour of Help” a program that helped with visitation for senior citizens. She is a member of the National and Florida Chapters of the Society Inc., The National Congress of Black Women – Polk County Chapter, Florida Morticians Association, Epsilon Nu Delta, Independent Funeral Directors Association, and 100 Black Women of Funeral Service. She’s also a former Executive Board Member of the Lakeland Chamber of Commerce, Police Athletic League and Polk Arts Alliance. Sonji is a graduate of the Leadership Lakeland and Focus on Leadership. She is listed in the Who’s Who of Executives and Businesses for Women and is an active member of the Lakeland Yacht and Country Club. She has also worked as a mentor with Girls Inc., Girls Scouts of America, PACE Center for Girls, and the Clint Wright Foundation. Sonji is also a sponsor for Destiknee Place, Inc. founded by Myra Roundtree. This facility serves as a place of refuge for women who have been incarcerated and or currently incarcerated seeking to rebuild their lives. She also has an active apprenticeship/junior morticians program at the funeral home reaching the youth and local adults that are interested in becoming morticians.

She enjoys reading, rollerblading, snow skiing, traveling and attending sporting events with her husband. Sonji is married to the dually retired United States Army Lieutenant Colonel and Polk County Sheriff’s Office Sergeant Andrew Williams and they have three children Julius, Ersula and Almonte’. Her motto in life is: “It’s nice to be important, but it’s more important to be nice!

Welcome to our website. Our professional and caring staff takes pride in providing high quality and affordable funeral services that meet the special needs of your family. We offer a complete range of quality services and are experienced at honoring many faiths and customs.

To all the thoughtful, generous and caring people of Coney Funeral Home, The Tinch Family sends many thanks to all who made the beautiful service and burial for our husband, father, brother and friend , Mr. Henry Tinch, a memorable one. - With Love, The Tinch Family

Holding a funeral or memorial service for your loved one is a positive first step in the grieving process. Family members and friends get a chance to say their goodbyes and lean on each other.
READ MORE

We are available day or night, 24/7 to assist you and your family when you need us the most.
CONTACT

The professionals at Coney Funeral Home have gathered a few recommended resources for your family and friends to use during this time of loss.